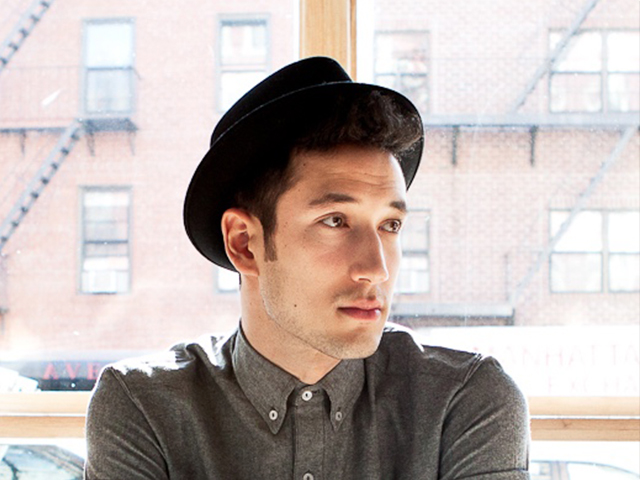 For over nine years, Andy has been helping students across New York (and beyond) prepare for the standardized tests. While college entrance exams are his speciality, Andy also tutors students in Writing, Math, Japanese, ESL, ISEE, SSAT, SHSAT, and fundamental study skills. He has experience with all kinds of students: top scorers who have their eyes on the Ivy League and low to mid range scorers who are looking to maximize their returns as quickly as possible. Andy also has extensive experience working with students with special learning needs, both those who receive testing accommodations and those who don't. More specifically, he has worked with students who have ADHD, dyslexia, spatial reasoning issues, and processing/executive functioning issues.

His success with his students can be traced to his years at Sidwell Friend's School in Washington, D.C.; there, under the tutelage of many amazing teachers for 14 years, Andy absorbed the importance of powerful instruction: a way to turn tedium into fun and an interesting topic into a lifelong passion. Matriculating to Brown University in 2005, Andy determined from the start to spend his college years cultivating his two passions: academics and music. By the time he graduated in 2009 with a Bachelor's Degree in Economics, Andy was already a regular on the East-Coast singer-songwriter circuit and a veteran tutor. After graduating, he spent the next several years making not only a home for himself in NYC as an SAT and ACT tutor, but also a name for himself across the country as a touring musician.

When he isn't tutoring, Andy spends his time making music. He has been performing across the country with his band, Andy Suzuki & The Method, for the past several years. He sings and plays guitar, piano, and harmonica. His band has opened for Ringo Starr & His All-Starr Band, Eric Hutchinson, Joshua Radin, Marc Broussard, Amanda Palmer, American Idol-Winners Kris Allen & Lee DeWyze, and many more. He has given two TEDx Talks (one at the CIA headquarters in Langley, VA!), and he has performed at music festivals across the country.