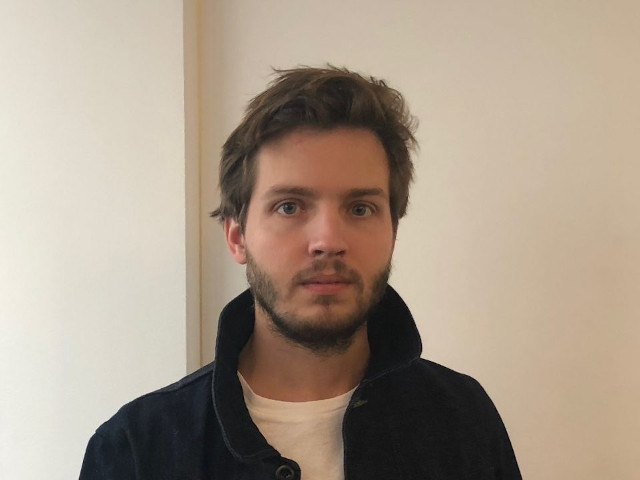 A tutor by trade, David has spent the last decade consulting and tutoring nearly every major subject and test to private school students of widely different learning and psychological profiles; he has worked with students from lower school to grad school, from those struggling to improve their study habits and concentration to those looking to secure their place at the top of the class at New York’s best schools. Originally a writer and translator by trade, David won the top award for English at Yale and spent his early tutoring years co-editing academic anthologies while translating academic texts from French, Spanish, and Portuguese. During that time, he saw his students regularly recruited by Ivy League writing programs and win national awards for their essays at the highest levels; when his own schedule as a tutor filled up, he co-founded Forum as a way to refer his own students and families to experienced independent tutors he trusted.

Since then, as the co-founder and director of Forum, he has personally co-architected three apps for tutors and education. He has also co-designed Forum's diagnostic score reports, which analyze issues in retention, strategy, endurance, self-doubt to show students where they stand to gain the most points, and he has led deals to license these reports to dozens of tutoring agencies around the country. A featured speaker on test prep for The Parents League of New York, he is also the author of a number of guides for analytical writing, college essays, Spanish, chemistry, calculus, economics, and test prep. Finally, as an an educational consultant, he has helped countless students develop their applications and essays to frame their individual interests both as consistently and personally as possible.

He currently devotes most of his own tutoring to business classes and exams. His scores include 99th percentile scores on the GMAT (770) and GRE (168V, 169Q), as well as—from his own long-ago high school days—5s on AP Spanish, Chemistry, Physics B, and Calculus AB.