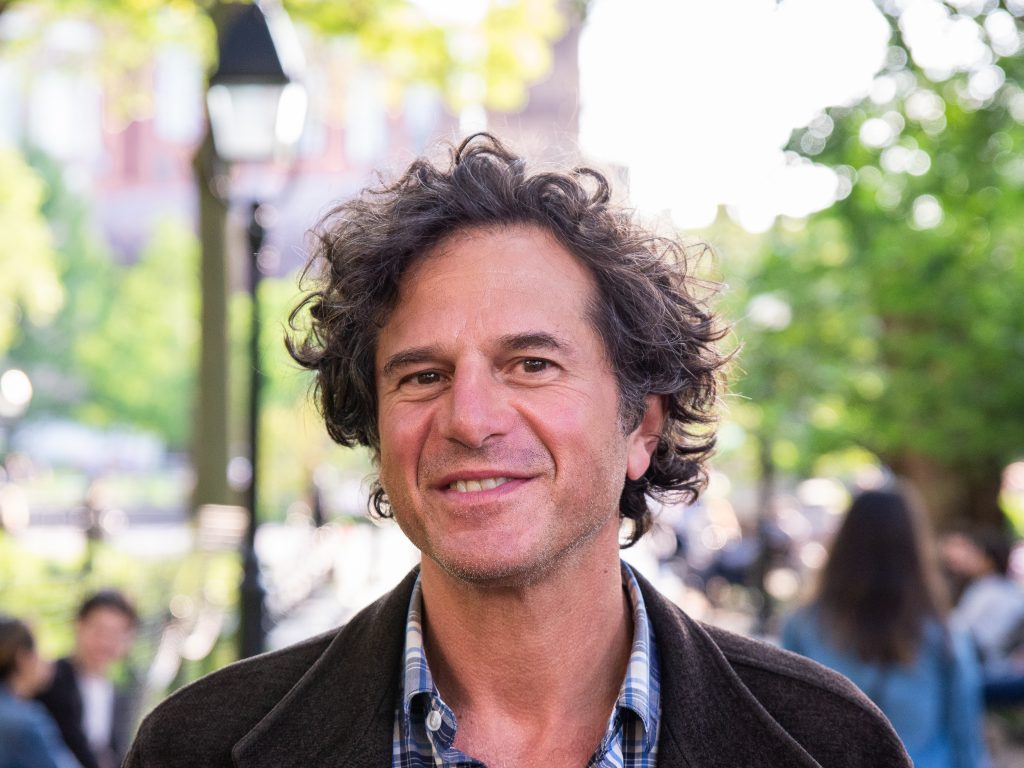 Paul Sigismondi currently teaches Physics and Mathematics at The Collegiate School. A native of Southern California, he received a Bachelor of Science in Physics from the University of California at Berkeley and a Ph.D. from the University of North Carolina at Chapel Hill, where he did theoretical research involving astrophysical jets. He taught at The Head Royce in Oakland, Ca. and The Trinity School in New York city before coming to Collegiate.

In his tutoring practice, he has taught all levels of high school math through BC Calculus in addition to the college level courses, Multivariable Calculus and Differential Equations. He has also tutored a variety of standardized tests, including the SAT subject tests in Physics and Math Level 2. As a teacher and a tutor, Paul strives to instill a deep conceptual understanding of the material as the foundation from which the student can approach their independent work confidently; if formulas are the scaffolding to conceptual understanding, it's that deeper, conceptual comprehension that he hopes to impart. He regularly relates the material to real world scenarios make the subjects he teaches more relatable to the students.

In addition to being a teacher and tutor, Paul is also a singer/songwriter who has performed at clubs like Rockwood Music Hall in the city and has several recordings to his name. When he is not teaching, tutoring, or writing songs, he may seen walking his dog Bello on the streets of the West Village.