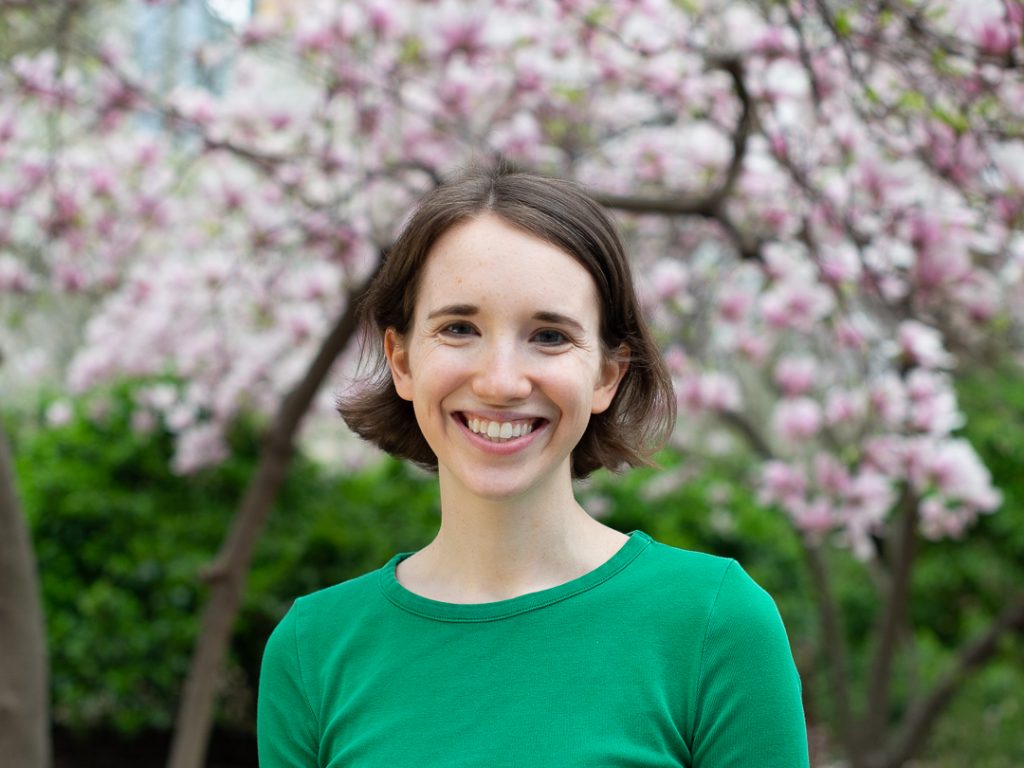 Rachel spent her first years in New York as an actor and theatre producer. She appeared Off-Broadway, Off-Off-Broadway, in short films, on true crime TV, and even as the French voice of a tourist cruise. More recently, she decided to seriously pursue her longtime interest in climate and the environment. She earned an MPA in environmental science and policy at Columbia University in 2021.

Rachel has tutored for almost every middle and high school mathematics course as well as for the SAT and ACT. She especially enjoys working with late middle and early high school students to navigate the transition from arithmetic foundations to higher level problem solving. Rachel’s individual teaching style, combined with her knack for finding and addressing sneaky math weaknesses, helps her students gain deeper conceptual understanding of their subjects.