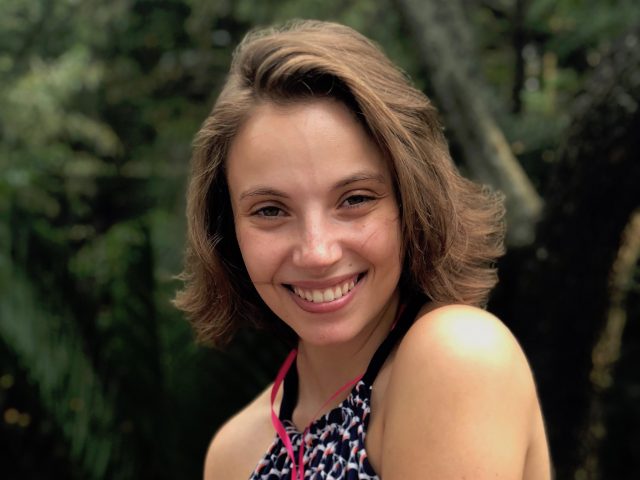 Rachel’s tutoring career began when she started tutoring her classmates at Spence in just the 8th grade. Bilingual in Russian and French from childhood, Rachel quickly became an expert in the languages of Spanish--and math. She continued teaching underclassmen and peers after moving to London in her junior year of high school, where she graduated first from the American School in London and then, with honors, from University College London with a Psychology BSc. After working in finance, she returned to the United States to complete her post-baccalaureate degree at NYU. In parallel with her coursework in medical sciences, Rachel worked in multiple psychiatric units, including the child and adolescent unit at Weill Cornell, and volunteered with inmates on Rikers Island. She currently attends and TAs classes at the NYU Grossman School of Medicine as part of their exclusive three-year program, which guarantees her a position in their psychiatry residency.

Rachel has taught students in chemistry, math, biology, psychology, and the MCAT, and her own standardized test scores include 99th percentile on the MCAT and 5s on the Psychology, Spanish, Chemistry, and Calculus APs. She has extensive experience tutoring across prep schools, including Riverdale, Spence, Hotchkiss, Chapin, CGPS, and many more. As a teacher, Rachel views education not only as a matter of imparting knowledge, but as a way to give students both the power and the wisdom to discover their unique talents and interests. She is particularly invested in helping students discover a love for math and science, having herself changed careers to dove herself to the latter. Rachel believes in treating students with autonomy and as agents of their own success and accountable for their progress. At the same time, her light-hearted style of teaching, along with her extensive background in psychology, fosters rapport not just between herself and her students but also between her students and the material.

When not focusing on her academic endeavors, Rachel can be found in a boxing ring or with her two dogs, Maddie and Doyle. She can’t wait to travel again; next stop – Japan!