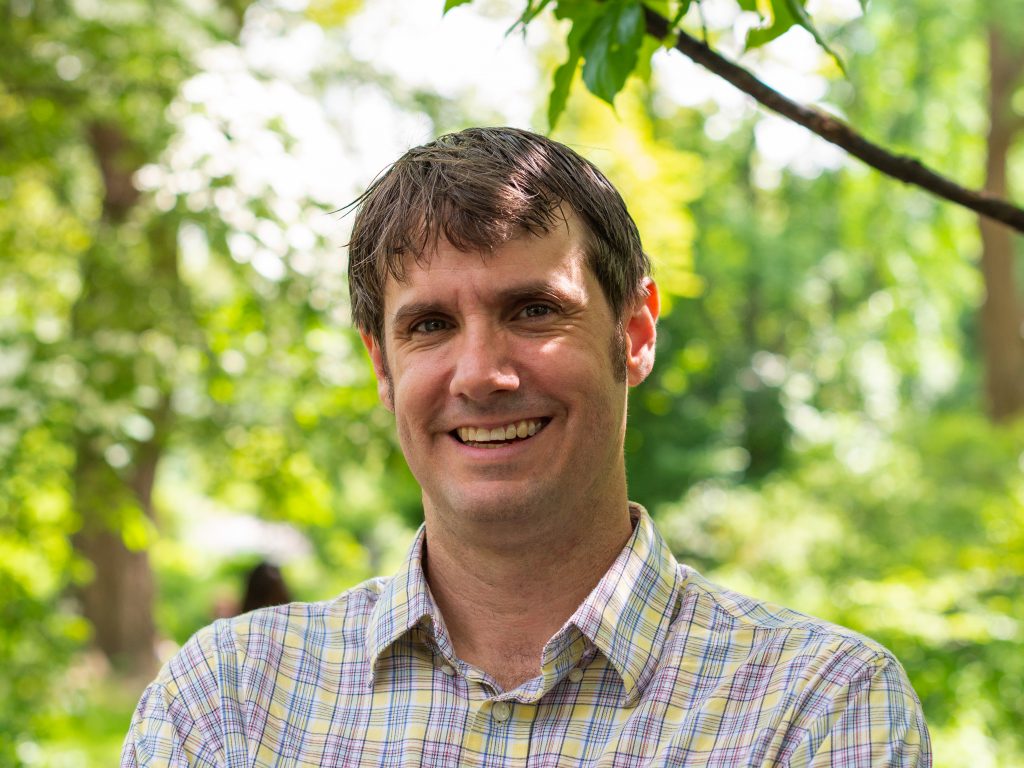 Stephen is a teacher, writer and stage director originally from South Louisiana. Ever since high school, when he was desperately curious what teachers talked about in their lounge, he has wanted to work as a teacher. And so, ever since graduating from Louisiana State University Honors College with 2 Bachelor of Arts degrees—one in literature/theater, and the other in history—he has worked with students in a variety of capacities, all the while honing his ability to adapt to different learning styles and age groups. He has served as a full-time teacher, a one-on-one or group test prep tutor, and an academic mentor with programs or schools including Hunter College High School, the Benjamin School in North Palm Beach, FL, the Dalton School, Prep for Prep, Quality Education by Design (a homeschooling program), UTA Yeshiva in South Williamsburg, and the Urban Academy School for Law and Justice in downtown Brooklyn. He has also worked as a creative writing instructor with students and professional artists, through institutions including Writopia Lab and Kimball Studio.

As a playwright, Stephen’s work has been produced throughout the country and in the city, and two of his plays (Counselor and Raising Cain: A Family Portrait) have been published recently. Additionally, Stephen works regularly as a stage director; his work has been seen at spaces in Aspen and New York, particularly in South Williamsburg, thanks to Brooklyn Arts Council funding. Stephen earned his MFA at NYU’s Department of Dramatic Writing, where he continues to direct and work with both undergraduate and graduate students.